While vacation now seems like a distant memory, both my wife and I are officially back in our groove with regards to our normal sleep schedule and daily routines.  Not sure why exactly, but the jetlag from this trip seemed stronger and lasted much longer than previous trips abroad.  Perhaps it’s that age thing!  Anyway…it’s  good to be back.

As you can tell from our progress map below we’ve reached the final third of our long tour and will soon be turning west, then south as we head back to the starting point of Sydney, Australia.  Let’s get started with this tour update. 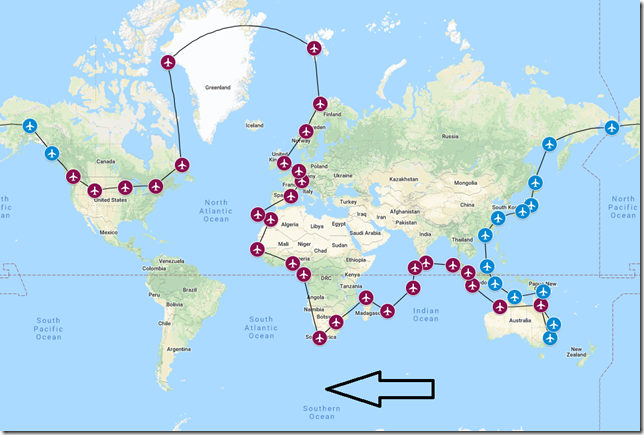 Originally settled by the Russians in 1799, Sitka was the site of the transfer ceremony for the Alaska purchase on 18 October 1867 and served as the US Government Capital of the Department of Alaska between 1867 – 1906.  Today, Sitka has an estimated population of just under 9,000.

The United States of America, is a federal republic composed of 50 states, a federal district, five major self-governing territories and various possessions.  At 3.8 million square miles, the US is the world’s third largest country by total area and just fractionally smaller than the entire continent of Europe.  With a population of over 325 million, the US is the third most populous country.

Sitka Rocky Gutierrez Airport is a state owned, public use airport located west of the central business district of Sitka.  The airport is named after Sitka’s former mayor Rocky Gutierrez.  It features a single terminal with air service operated by Alaska Airlines and seasonally by Delta. 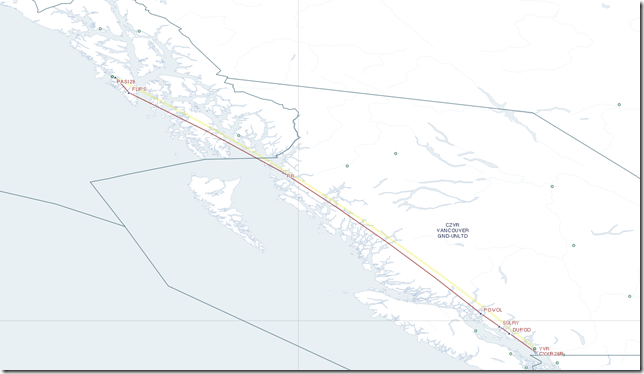 After a few days in Vancouver, our travelers are now headed northwest to the small Alaskan town of Sitka.  Once again we’ll stay here a full week to allow our travelers a bit more R&R in the area before we head to Fairbanks.  For this flight we’re once again in the Airbus A319 as we shuttle and Air Canada Rouge flight to Sitka. 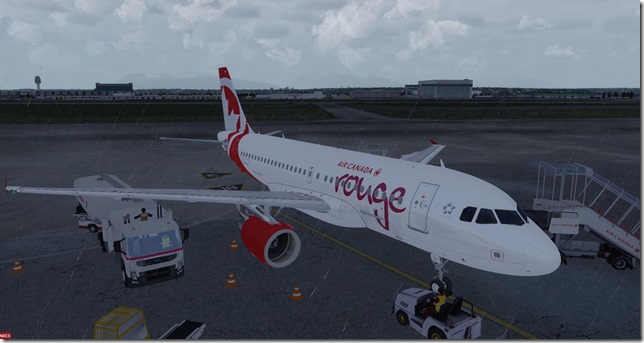 Myself along with our crew have arrived at the Vancouver airport. 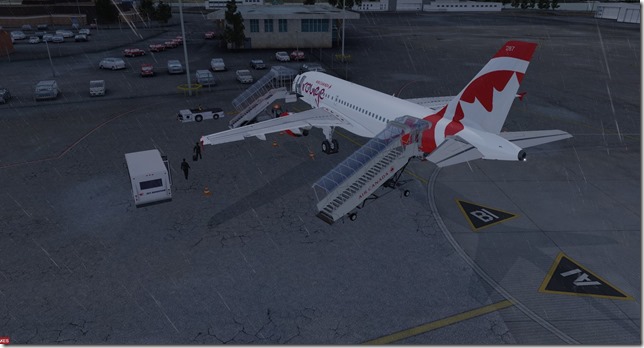 As you can tell it’s a bit rainy in Raincouver today.  The last of our cabin crew is about to step onto the aircraft.  Our travelers are soon to follow. 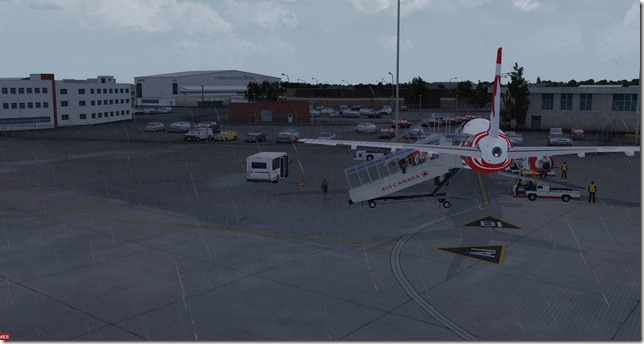 Bags have arrived and are being loaded onto the aircraft. 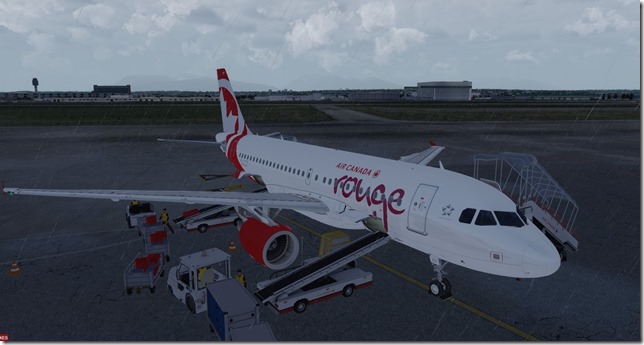 And now for our passengers.

With the aircraft now fueled, loaded and ready to go.  We’re also ready to blast out of Vancouver. 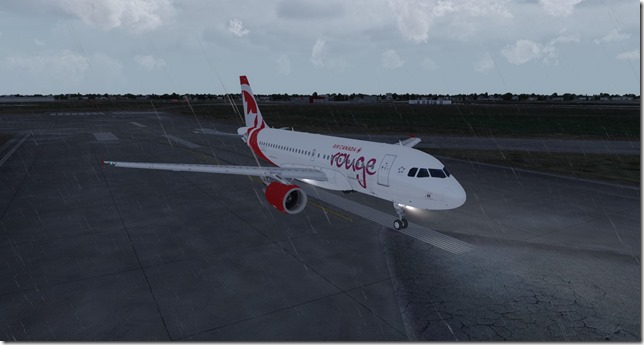 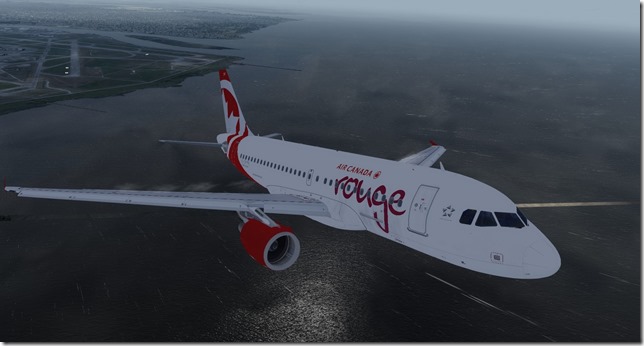 A cloudy, wet and bumpy departure. 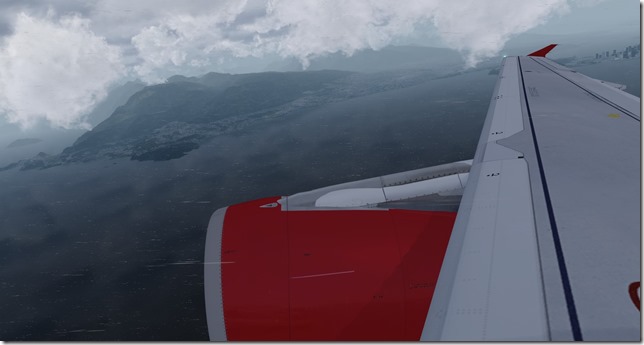 Things are starting to smooth out once we climb above the clouds. 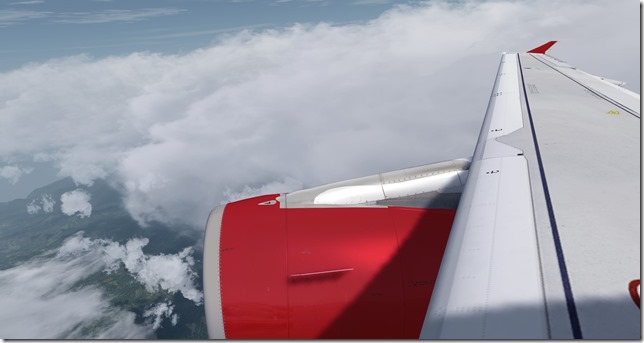 Nothing but smooth skies at flight level 380. 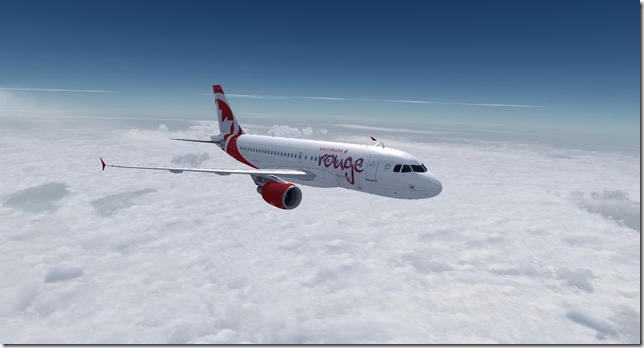 A beautiful landscape as we descend towards Sitka, Alaska. 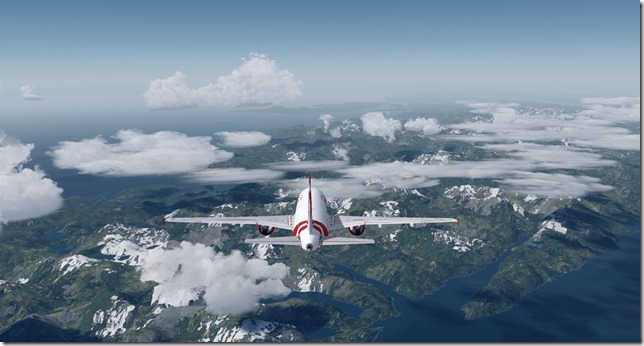 The Alaska region has some of the most spectacular scenery we’ve seen during our long journey. 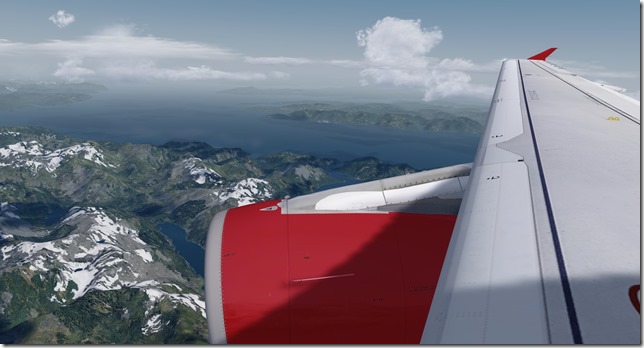 The view from the flightdeck. 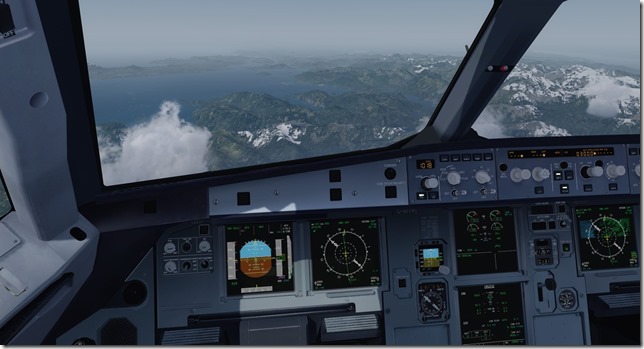 Nice and green down there. 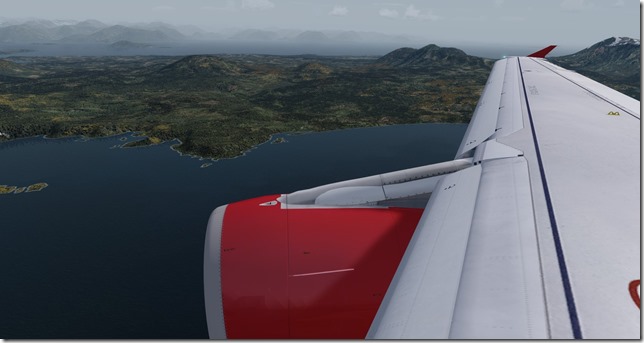 The Sitka airport and runway in sight. 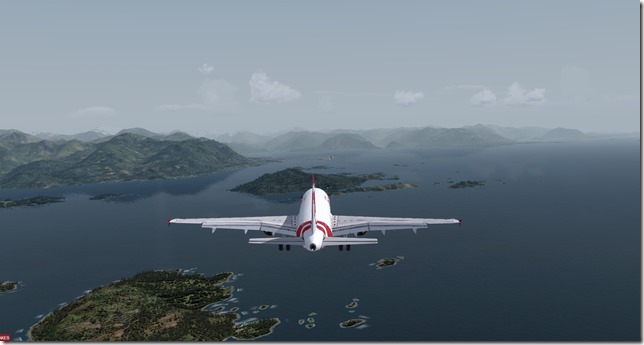 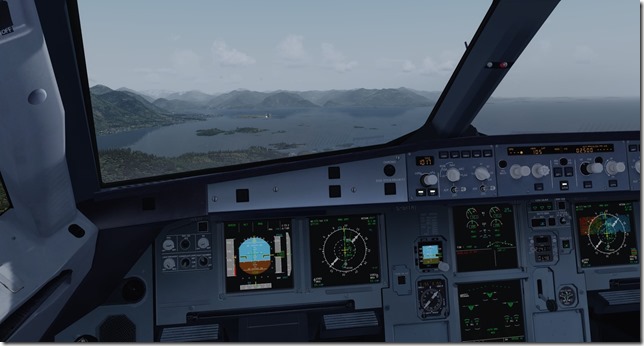 Parked at the gate in Sitka, Alaska. 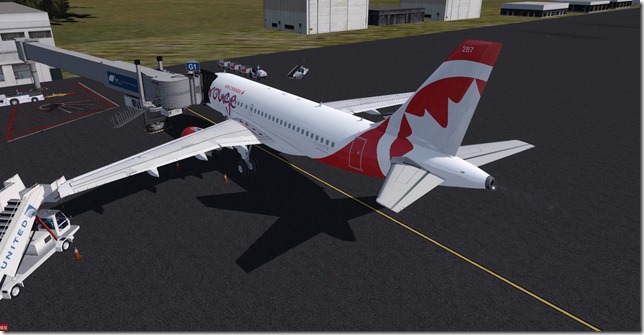 Another leg down and we’re just that much closer to the completion of this tour.  Once we leave Sikta, our stay in Fairbanks will be dependent on weather for the Provideniya Bay region of Russia.  This airport has a gravel runway with no ILS system.  We’ll need good weather conditions to safely land and as summer is quickly turning to fall, the weather is also becoming less predictable.  Stay tuned…