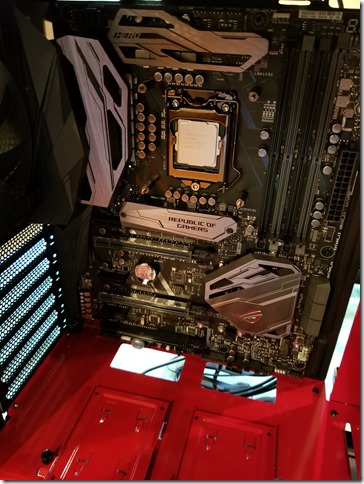 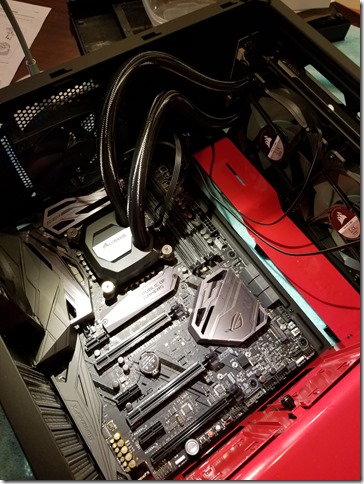 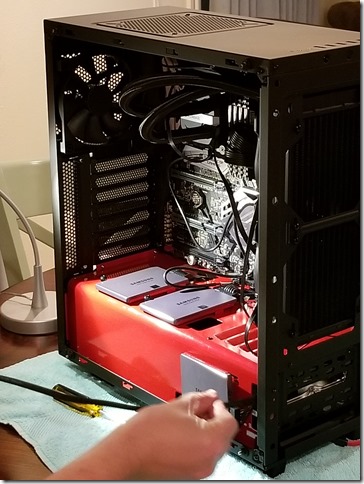 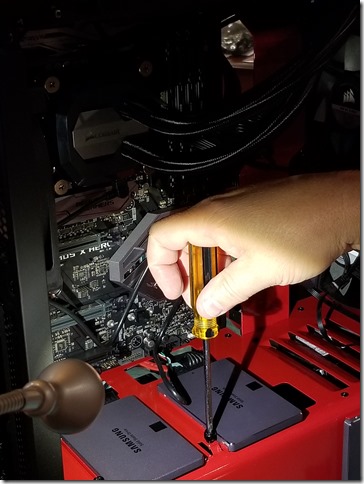 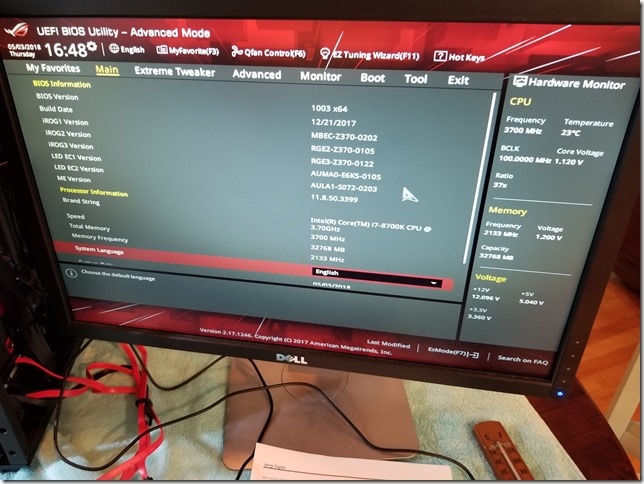 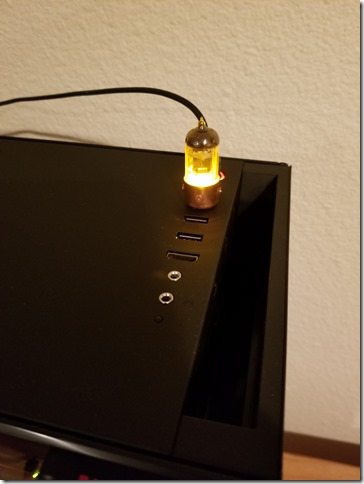 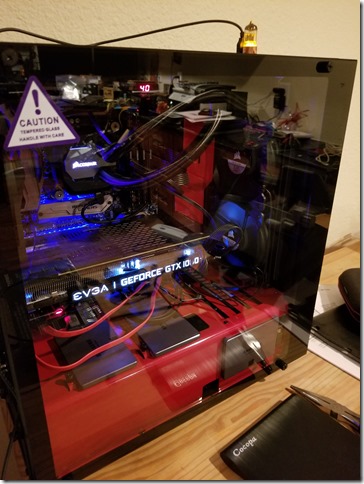 When I first built my current gaming machine, I purchased and installed the GTX 780Ti (3GB) GPU.  At the time I believe more powerful GPU’s were available, but they were also well over $1,000.  Two years ago, the 780Ti was approx. $600.  My previous gaming machine had the GTX 460 (1GB) model, so I felt the 3GB model would be fine.  At the time I was only using my gaming machine for Flight Sim.  Both FSX (and P3D) are more CPU intensive programs and really anything over 3GB would be overkill.

But then I began to play other simulation based games such as Farming Sim 2015, Euro Truck 2 and in the past few weeks I’ve been burning up the highways in California and Nevada playing American Truck Simulator.  My 780Ti began to show its age with both ETS2 and the new ATS.  I really had to dial down the graphics settings to keep my frame rates high enough for the games to be playable.  Things seemed to get worse with a recent update to ATS when they introduced the new Kenworth W900 DLC.  I’m not the only one that noticed the loss of FPS.

Now having spent so many years flying FSX and now P3D, FPS rates in flight sim just aren’t the same thing as it relates to other games.  Gamers may demand FPS rates well above 60 FPS (or even into the 100+ range) with many games.  We’ve just never been able to experience that in FSX/P3D.  Especially when flying the more complex, payware aircraft (like PMDG) and using add-on scenery, weather etc. etc. etc.  But at times when I would drive through the city areas (like LA, SF etc.) my FPS rates would drop into the teens.  It was especially noticeable when turning.  It was like watching a bad slideshow.

I was able to keep FPS rates in the low 20’s with some tweaks using the Nvidia Inspector.  This of course is an old trick we would need to do to get more from FSX.  But it still wasn’t to my liking.  Plus, when monitoring my GPU, the GPU was running constantly at 99%.  The more I thought about it, the more I was leaning towards upgrading my GPU.

Well…I finally pulled the trigger and purchased the GTX 980Ti SC+.  This beast of a GPU offers me 3x the performance and 3x the memory of my old 780Ti and it really shows when playing both ATS and ETS2.  With max graphic settings, the GTX 980Ti SC+ works at less than 50% capacity.  My FPS rates are steady at 60 FPS (even in cities).  I’m very pleased.

At the moment I know I’m mostly playing ATS, ETS2 and FS2015.  I will return to P3D and I’m hoping for even better performance and visuals with that application.

I’m curious if anyone else is planning to pre-order tomorrow?  I guess we’ll have to wait until tomorrow to find out what the pre-order price will be.  But I will admit that I’m curious about this and may just pull the trigger.

If you were not aware of this announcement, then follow this link and sign up for their email mailing list.  This is all I did a few weeks ago.  Hopefully you’ll receive the email tomorrow announcing the pre-order process is live.

Once I find out all the details on pricing and timeframe for availability, then I’ll post another blog posting (most likely tomorrow)

Finally, check out a brand new community geared towards all things simulation (including Farming Simulator).  It’s free to join and we’d love to have you.  The new community is called PC-SG.  Stop by and say hello. 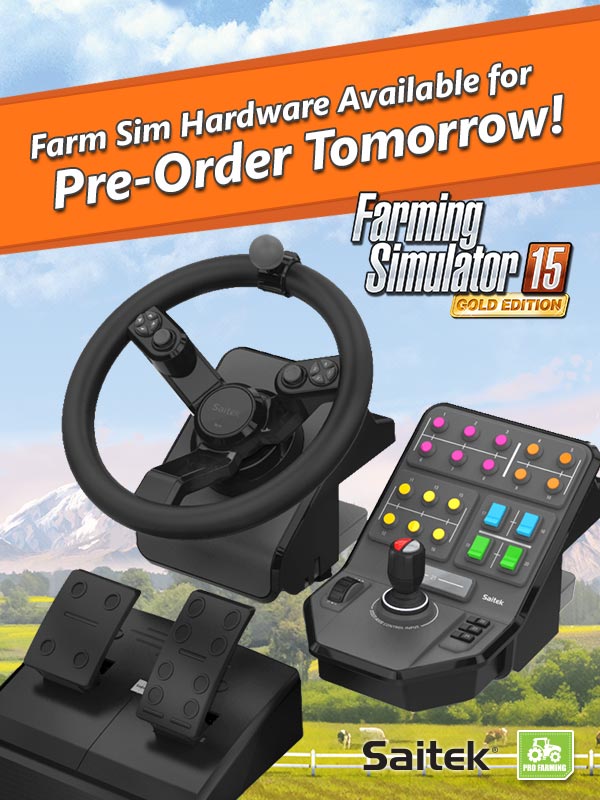