As many are awaiting news regarding whether their favorite add-ons will be compatible with Prepar3D version 5, the development team over at REX posted a status update on their Discord.  I’ve included the announcement below, but will first share my own thoughts with their decision.

My Use of REX

Since P3Dv4 first arrived on the scene, I had experimented with various shader applications.  The first I tried was PTA.  While I liked what I saw, I wanted more.  I moved to ENVTEX/ENVSHADE by TOGA Projects and was pretty happy with the eye candy it provided.  Then pretty much everything changed when REX released their SkyForce 3D and Environment Force products.  From many in the community REX had developed and sold to the community the “holy grail” of all things environment producing eye candy.  What I fell in love with was the simplicity of its use.  While I did some tweaking, I found the fully automated settings gave me exactly what I wanted.  I was happy.

While the two products combined can offer the flight simmer a complete weather and environment system, I deactivated the weather component within SkyForce and chose to use ActiveSky.  But bottom line, I was very happy with this setup and was looking forward to the continued use in Prepar3D v5.

I can only guess the reason REX has decided not to bring their Environment Force application to P3Dv5 is due to the enhanced shaders and cloud textures within the sim.  Yes, the sky and cloud textures in P3Dv5 are better than we’ve had in previous versions.  But at this stage, I’m not entirely sure

As I began writing this posting, I decided to do a little digging to see what other shader choices were available or what news I could learn regarding P3Dv5 Compatibility.  It appears Tomato Shade (which I have no experience with) won’t be coming to P3Dv5 anytime soon.  Also, PTA (at the present time) is of unknown status.  As previously mentioned, REX will not be bringing their Environment Force to P3Dv5 so that leaves ENVTEX/ENVSHADE as the only one currently ready to go with P3Dv5.

Many may ask why these shader add-ons are as popular as they are in the flight sim community.  Immersion is the answer.  For me, the eye candy is an important element in my flight simulation experience.  I’d even say it’s just as important as the level of immersion I get from flying a study level aircraft such as those from PMDG or FSLabs. The flight simulation hobby has come a very long way since my early days on the Commodore 64 and I truly love every minute I can spend in the sim.

As I do own ENVTEX/ENVSHADE from TOGA Projects, I will most likely use this product in my P3Dv5 setup.  I’ve read many improvements were made to the product over the last year.  But I think I’ll first experience P3Dv5 in its native state and see for myself the improvements Lockheed Martin made to the sim.

Thanks for reading.  The REX announcement is below.

NEWS TOPIC:
*
Over the past few weeks Lockheed Martin released Prepar3D v4.5 Hotfix 3, Prepar3D v5, and Prepar3D v5.0 Hotfix 1. We wanted to take time to inform you of the status of our product line compatibility with each simulator.

We will keep you updated with the status of each product as we progress. Thank you for your patience during this time. 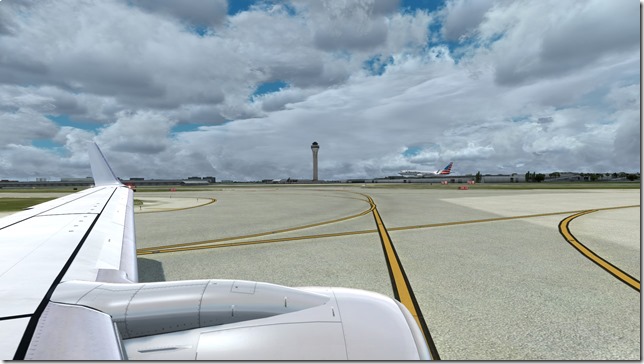 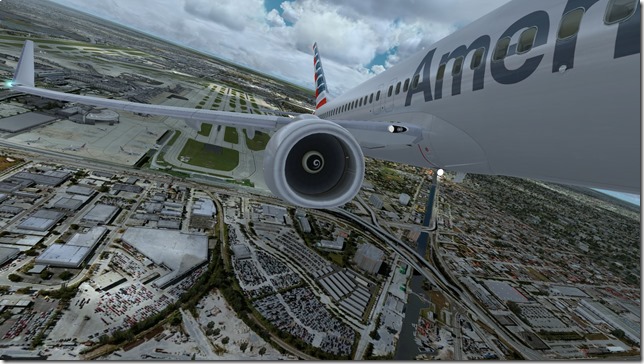 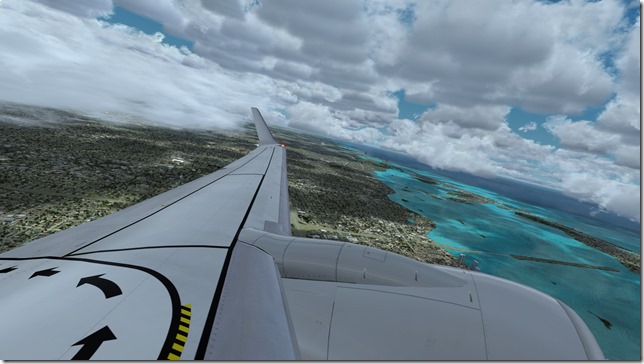 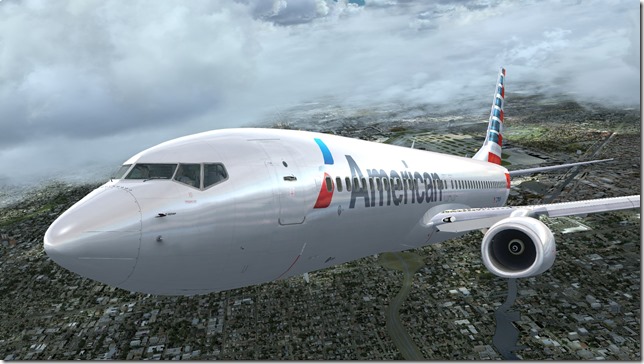 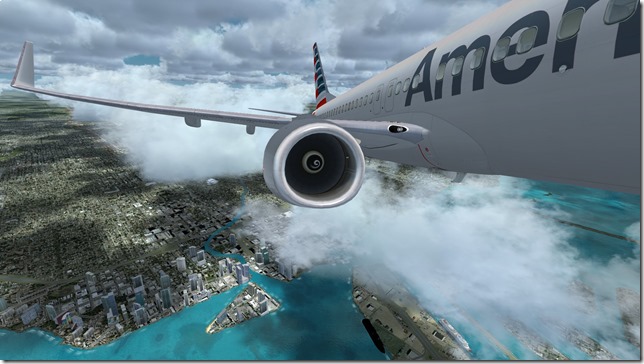 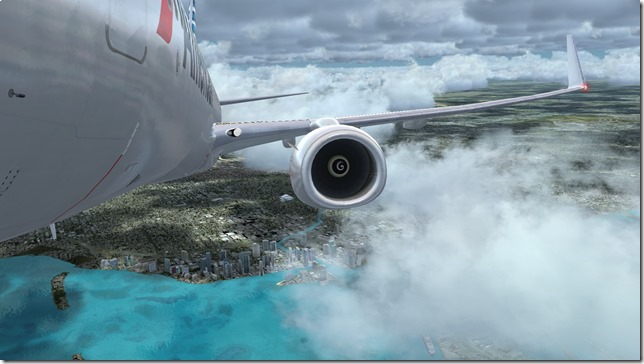 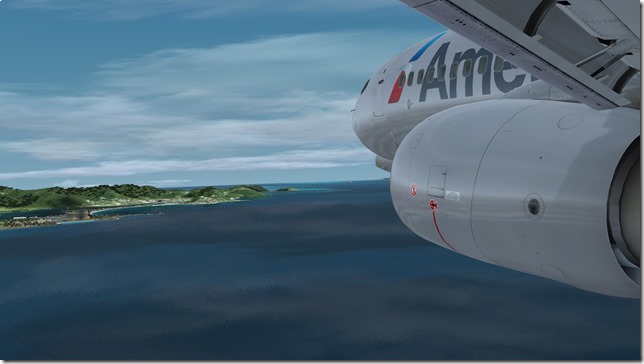