One of the major benefits of P3Dv5 was the integration of Enhanced Atmospherics (EA) and TrueSky.  From the very early days of my experiences with P3Dv5, I had issues (both performance and visual quality) with EA enabled.  Of course, in the early stages EA was very much beta.  But with each P3D update, I optimistically tried EA only to find myself disappointed in the outcome.

Today I’m running the very latest version of Prepar3D v5.1 (with hotfix 1) and while I’m glad to say that performance is no longer an issue with EA, the over visual quality is still absolutely terrible.  I’ve read as much as I possible can, watched countless videos and the look with EA enabled is an over exposed, blurry sky with no defined cloud textures.

While I’m running a few extra texture add-ons such as TOGA Projects EnvTex and EnvShade along with ASCA, Reshade, and the Lucas Cavatoni preset, these don’t have any impact (good or bad) to the overall experience with EA enabled in P3D.

I’ve even followed a few steps to ensure my monitor is correctly color balanced (it was already), but double-checked.  I’ve also read (can’t remember where) that EA just will not work with a non-4K monitor. However, I believe I’ve debunked this theory when speaking with a few others who have the exact same experience I’m having on 4K setups. 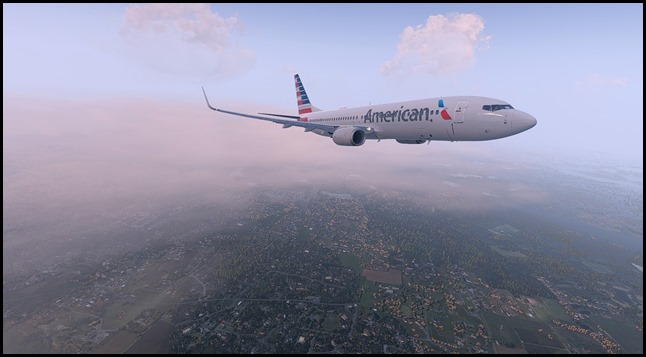 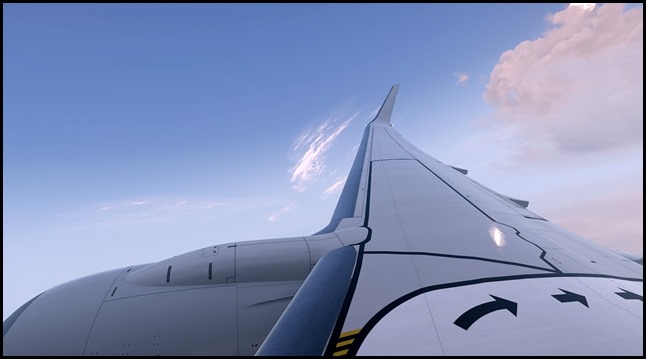 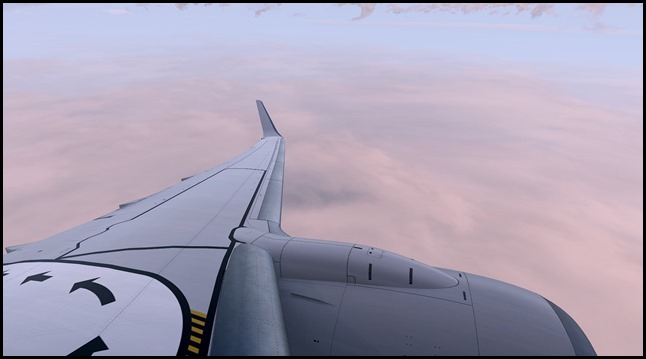