About a week ago SCS communicated via their blog regarding an opportunity to win one of 30,000 activation keys being given away for a brand new DLC pack.  This new DLC pack is the Schwarzmuller Trailer Pack.  Unfortunately, all 30k keys were awarded within 24 hours, but the great news is, for much less than a cup of fancy coffee…this brand new DLC for ETS2 can be yours.  In US money the brand new Schwarzmuller Trailer Pack DLC will set you back $2.99 and is available from the Steam Store.  This trailer DLC expansion pack includes FIVE trailer types including a Food Cistern, Curtain Sider, Refrigerated Trailer, Slidepost Logging Trailer and a Low Bed Trailer.

Do we need more trailer choices in ETS2?  Well…perhaps not and I know through mods the sky is the limit.  But as I’ve said before, the cost of this DLC is affordable (for most) and most importantly, it helps support SCS Software to further develop our favorite trucking games of ETS2 and ATS.  Of course, I know this statement is often subject to ridicule.  You’ve already purchased the game so hasn’t that fact alone already funded SCS Software forever and a day?  Actually…NO!  This is not an SCS Software issue, it is just the nature of the software business and one that I’m very familiar with.  But this blog post isn’t about all that, so I’ll get back on subject.

Of course, the other major benefit of this DLC is having more choice of equipment in the multiplayer environment.  While these trailers are not currently available in the TruckersMP Multiplayer environment, they should be added in the next release.  THIS is great news for those of us who enjoy multiplayer action and of course unable to use mods.

The photos below are property of SCS Software and obtained from the Steam Store for the purpose of this review. 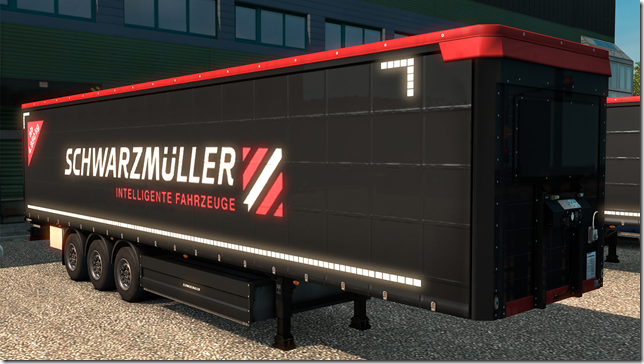 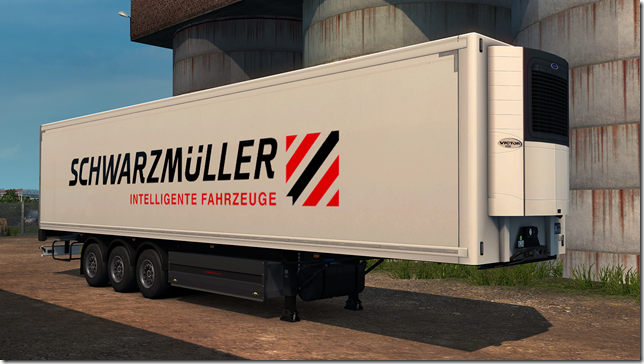 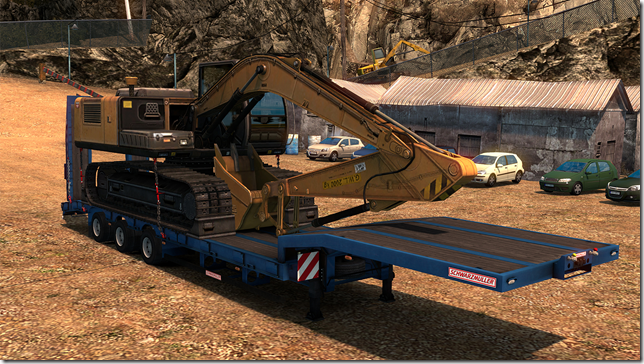 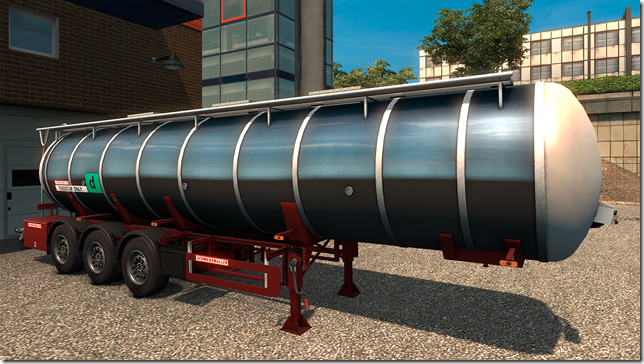 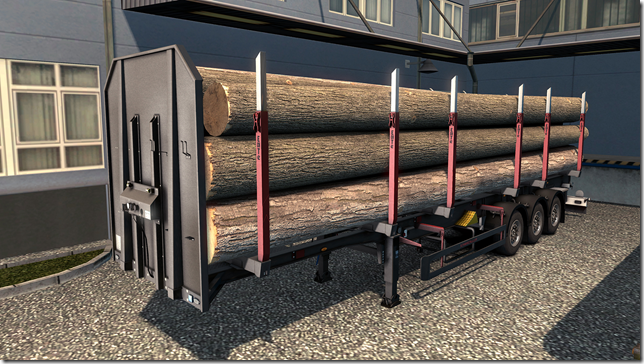 Unfortunately I was not one of the 30,000 lucky winners.  By the time I read the blog article all had been awarded.  But I did purchase this DLC and managed to do a few jobs in recent days with these trailers.  Just in recent weeks, SCS Software has conducted two DLC giveaways via their blog site.  I’m not sure if more are coming, but it’s probably worth checking often.