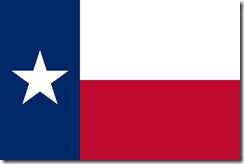 The highly anticipated, much desired (especially by me) Texas DLC for American Truck Simulator is finally available.  As many of my long-time readers will know, for many years the only simulation base gaming I did was flight sim.  Sometime around 2015 I branched over to Farming Simulator and my first experience with a trucking simulator was ETS2 sometime in late 2015.  So when I heard the news that SCS Software would be releasing American Truck Simulator I was extremely excited. 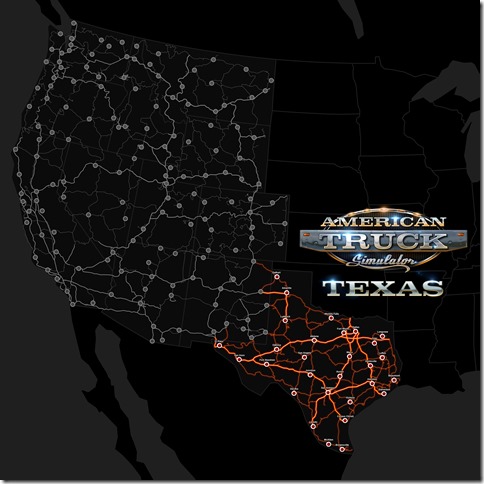 As you can see from the DLC release dates I mentioned in the second paragraph, the Texas DLC has been a long time coming.  While I had experienced driving in Texas with ATS with the Coast-to-Coast map mod, I had really been looking forward to the Texas DLC as Texas is my birth state and where I lived for about half my life.  I still have family and many friends living in Texas and I knew SCS Software would do a great job with the map DLC.  They certainly didn’t disappoint.

It had been a few months since I had spent time playing ATS, but my truck was in Denver and I decided I would accept a job from Denver to Austin.  My wife and I had previously driven this route about a month ago to go and see my dad, so I was looking forward to experiencing it in ATS.  Of course the first several hundred miles were in Colorado and New Mexico which I had explored many times before.  But once I reached the Texas state line just before Dalhart it all became a very pleasing experience.

Once reaching Texas, my route took me through Dumas to Amarillo, then southeast to Ft Worth on US 287 where I picked up I-35W then on to Austin passing first through Waco.  The only slight disappointment was just how quickly the Austin skyline comes into view.  Now I lived many years in the Central Texas area and I have family still living just north of Austin.  As I rolled south out of Waco you quickly come to the interchange of I-14/190.  This interchange is actually in a town called Belton.  Belton is situated just south of Temple.  Neither Temple or Belton are recognized by ATS, but as soon as you pass the junction of I-35 and I-14, the skyline of Austin immediately comes into view and in the real world, this distance is about 50 miles.  But of course, I do understand the way ATS is scaled down and with that said it’s all OK.

All-in-all, I’m very pleased with the Texas DLC and since release I’ve been spending much of my time exploring the Lone Star State in all her glory.  Texas is large enough that you can do some great runs up, down or across the state.

So what’s next for American Truck Simulator?  As we know, SCS will be moving north from Texas with Oklahoma being the next planned DLC release.  I’m sure we’ll then see Kansas, followed by Nebraska as we make our way further north into the Dakotas.  These next few states will all tie in nicely with the existing states to the west and provide some excellent driving opportunities.  As compared with the development time a large state like Texas required, we should see OK and KS coming much quicker.  But let’s face it, at the pace SCS is releasing state DLC’s, we’re still a VERY long time away from seeing the entire lower 48 in the map.  But of course if you want more, then for now check out the Coast-to-Coast mod.

Well it’s time to pick up another load and make my way down towards Houston.  I certainly hope you’re enjoying the Texas DLC for American Truck Simulator as much as I am.